"News of the world outside seemed unreal in Ornevka, as fantastic as Reuven Werth's story of Baron Rothschild and the Mohilev rabbi. In the world outside, if you believed the tales, tsars and Kaisers and kings rattled swords, built battleships, and committed whole nations to war or peace as easily as a cattle merchant agreed to sell a heifer. Revolutionaries were ready to topple regimes, turn workers into bosses, and elevate the lowliest to the ranks of the mighty, all the while making love to women who weren't their wives. In the lascivious stories of the drummers, actresses made love with kings, actors made love with other actors, and women revolutionaries would make love with anyone. The politics of the world outside—treaties, wars, revolutions—was a mad whirl, seemingly out of control. New inventions like electric lights, the telegraph, and steamships were coming so fast the world would be unrecognizable in a few years."

Family Werth is a novel exploring what happens when the dreams of a father are not the dreams of his children. From Bessarabia to Berlin, Paris, Spain, Palestine, Connecticut, California and New York, the children of Reuben Werth confront the rapidly changing world of the early twentieth century. 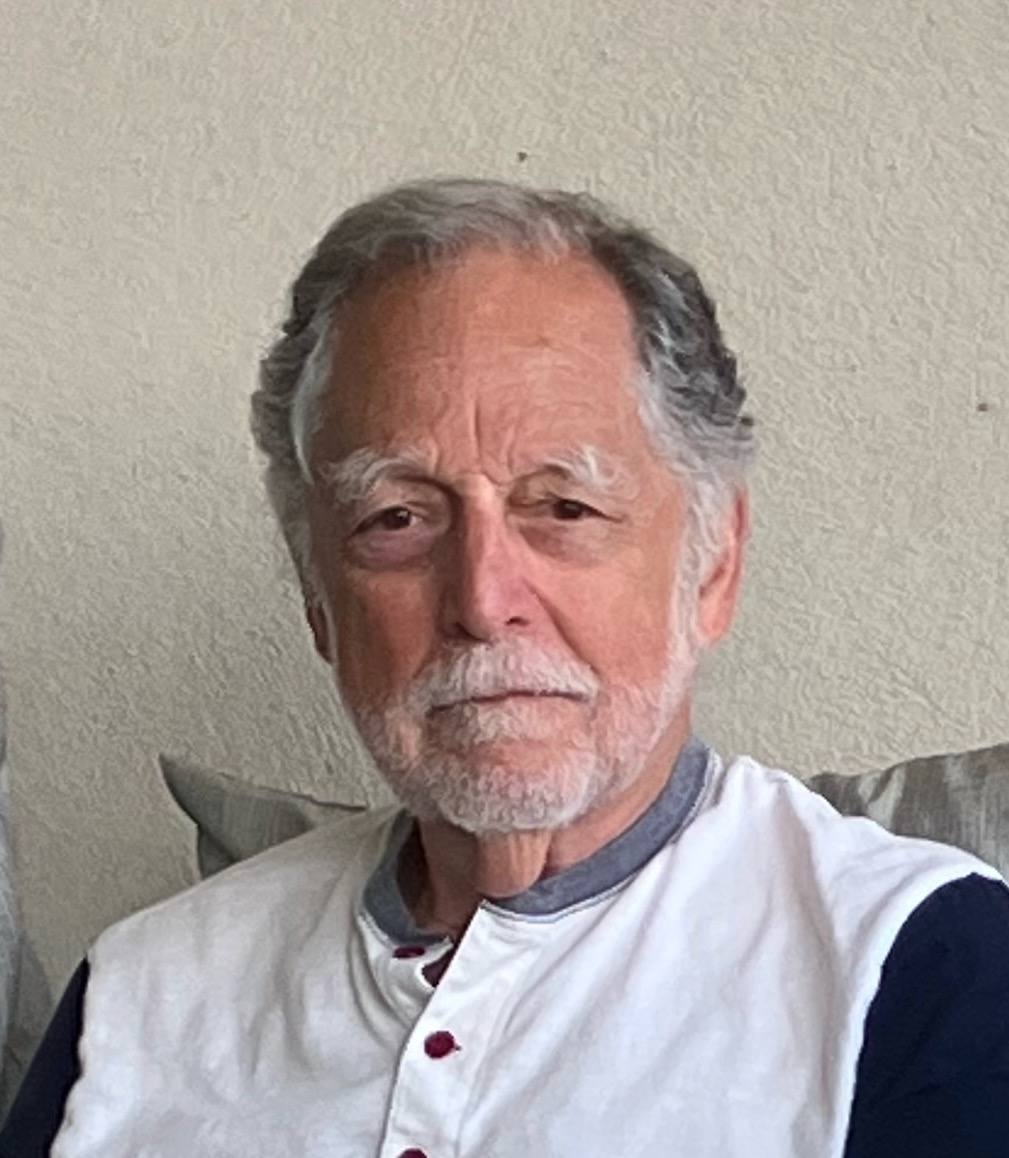